Igor Tulchinsky founded WorldQuant LLC, an early entrant in the field of quantitative investing, on the principle that brilliance is distributed equally across the world, but opportunity is not. Mr. Tulchinsky, who got his start on Wall Street with Hungarian-born billionaire Thomas Peterffy, has had enough success since 2007 to turn his energy toward another passion: developing a new approach to advanced education based upon the fusion of finance and technology.


As automation, analytics, and data transform financial services, the need for financial engineers with new kinds of ever-evolving skills is growing, according to Mr. Tulchinsky. He moved in January 2016 to address this need, founding WorldQuant University, an online educational platform that awards master’s degrees in financial engineering. The tuition-free program, funded by Mr. Tulchinsky, admits new students every seven weeks. It expects in February to graduate the first students from its two- to three-year program.


“Talent is distributed evenly around the world. Opportunity is not,” Mr. Tulchinsky told CIO Journal. “I wanted to provide a mechanism to bridge that gap.” He established the WorldQuant Foundation to pursue that objective, experimenting with scholarships and massive, open, online courses, or MOOCs. Finally, he decided to launch a university.


WorldQuant University was designed to be part of the digital marketplace it serves. It operates online, without the high, fixed costs of a physical campus. “We had to do without big budgets and do it in a tight and efficient way to get the education to be fully scalable,” he said. He wanted the platform to be as simple as a well-constructed app or website. “You should be able to say, get me a Ph.D. in quantitative finance, and the requirements should come up,” he said. Unlike a MOOC, the program has an admissions process, complete with an essay, references and credential verification.


WorldQuant currently offers 14 courses in a range of areas from the Python computer programming language to machine learning, taught by experts such as Banco Santander veteran Dr. Ivan Blanco. The idea is to develop people’s careers in areas such as data science, computer science and finance management. The school is led by CEO Daphne Kis, a tech startup veteran and investor who co-founded Litmus Health.


The university says it currently enrolls 890 students from 75 countries, and that enrollment is growing 25% with each cohort. Students are admitted at intervals, seven times a year.


Sonam Srivastava, a quant analyst at HSBC Global Markets who lives in Bangalore, said she enrolled in WorldQuant in February 2016, drawn to courses that favor people who are active in the field of finance and can provide insight into achieving market-beating returns, known as alpha.


Konstantinos Moraitis, of Athens, also joined in February 2016, looking to build upon a master’s in finance from the University of St. Andrews and a bachelor’s degree in financial and business economics from Athens University. Mr. Moraitis said he has worked as a trader for a U.S.-based firm and had almost a decade of experience in finance, including trading, financial analysis, and risk analysis.


“I was looking for a highly advanced and practical program that would help me improve my financial engineering and data analysis skills,” Mr. Moraitis said. “I see WQU as the ‘stepping stone’ I need for advancing my career in algorithmic trading, as well as for pursuing more advanced roles in many different areas of the financial sector. “


The financial sector is in the midst of a transformation driven by technology, or fintech. “I would argue that within five years if you want to be a CFO, you will not need to have an MBA,” Mr. Tulchinsky said. “There is a lot of explosive growth in world of data, computer power and knowledge growing exponentially. This explosive rise in information creates a need for a different kind of education.” 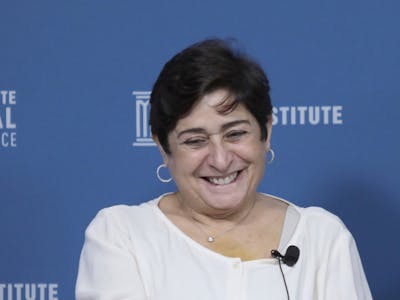 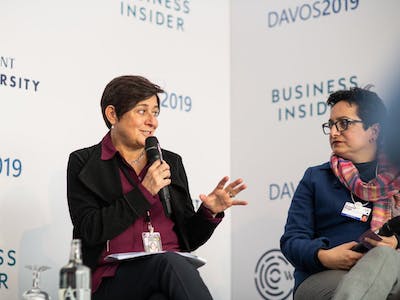 Learning must be a lifelong journey 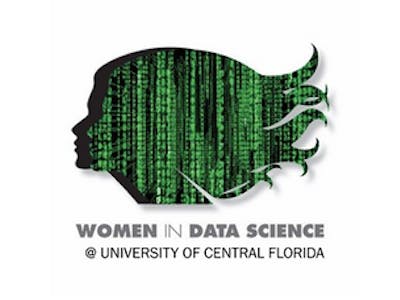 Pushes for expanding reach of Data Science to female-driven fields 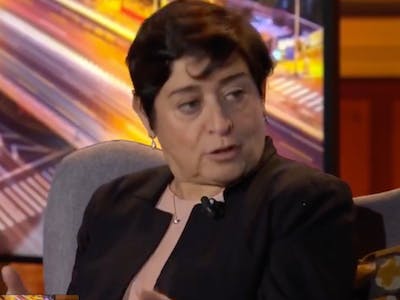 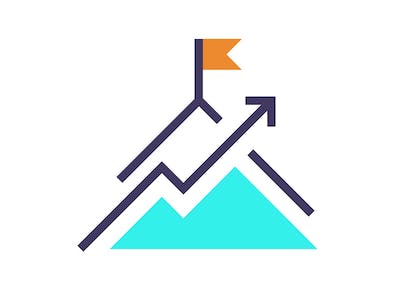 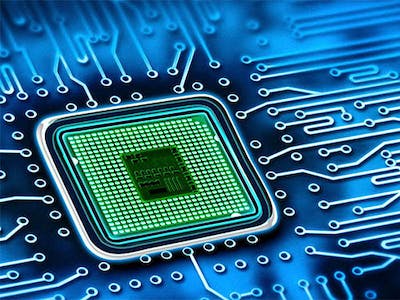 Check out this post and see if Financial Engineering would be a good career for you. 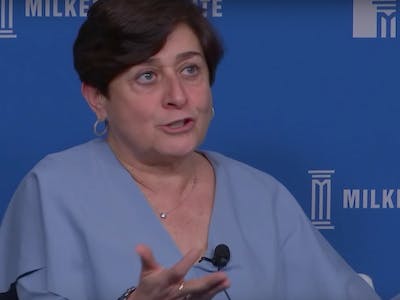 Notes need to move past segmented conversations on education 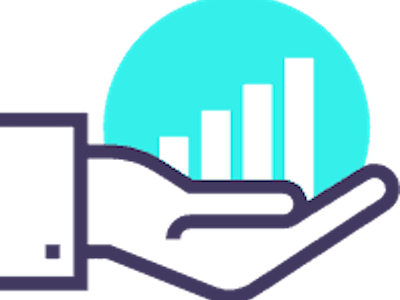 8-week program built in partnership with The Data Incubator 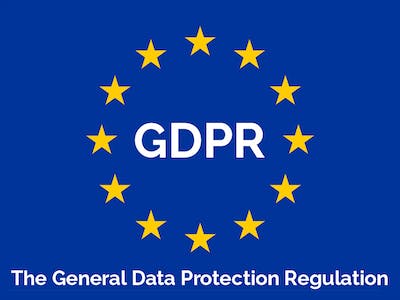 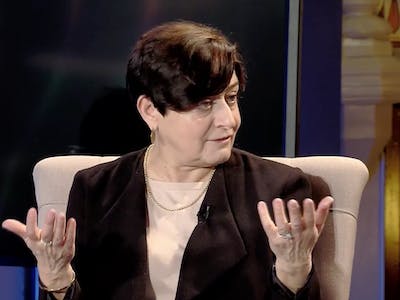 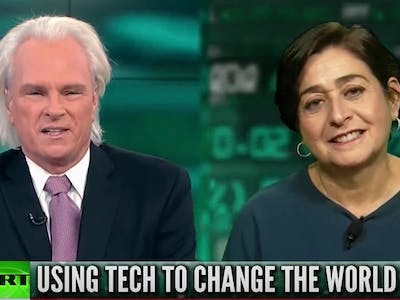 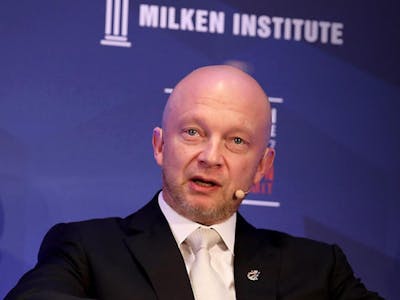 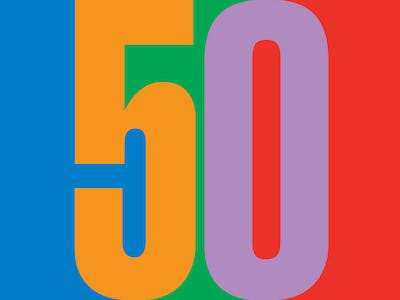 The list features the defining global leaders in finance, business, culture and entertainment. 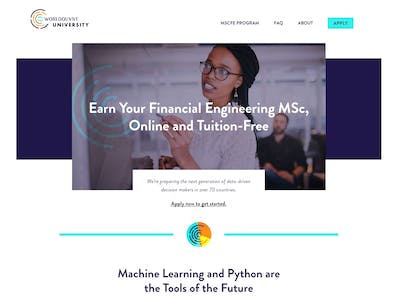 A modern rebrand for a modern university.

Online Education: A Bridge Not Too Far

As chairman of the advisory board of WorldQuant University, retired Admiral James Stavridis discusses how he is applying his lifelong love of education to the world of financial engineering. 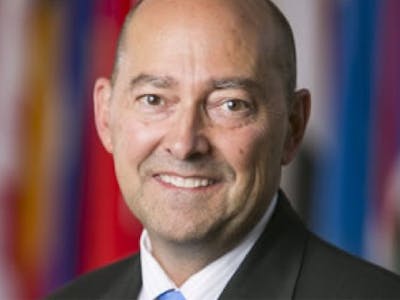 WorldQuant University Named “Startup of the Year” by Education Dive

Learn more about financial engineering, data science, the University, our degree programs, and the admissions process.

Ready to get started? We will walk you through the application process and make sure you have everything you need.